ATPL: What is the Airline Transport Pilot License? 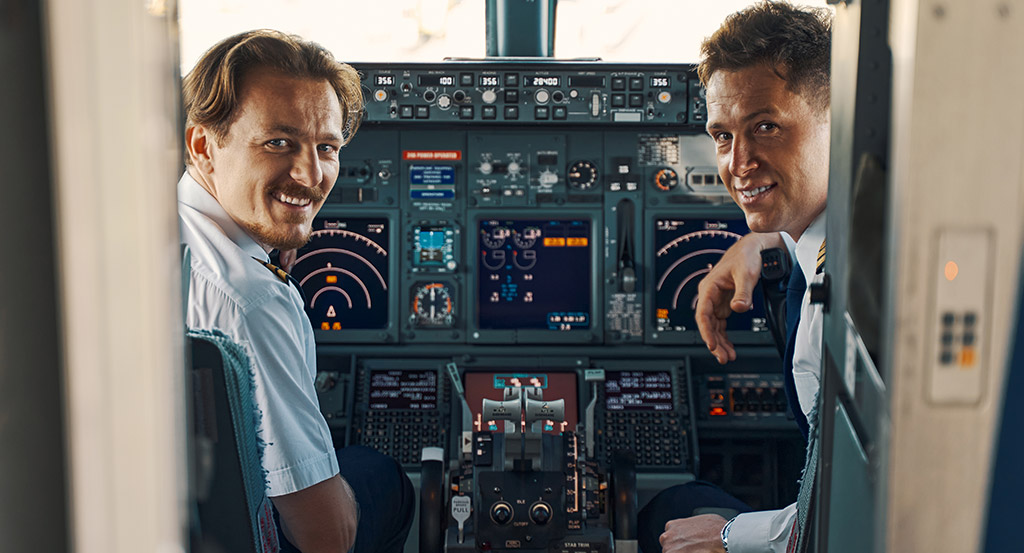 Dο you know that one of the greatest achievements for an airline pilot is to get the Airline Transport Pilot License (ATPL)?

Attaining an ATPL is the highest level of pilot certificate and it is issued by the Civil Aviation Authority of each country. Let’s begin delving deeper into:

An ATP License allows a professional pilot to further upgrade in the airline ranks, along with his/her experience on air. This certificate demonstrates that an airline pilot is highly competent and at the same time (s)he has under his belt many flight hours.

Notably, with an Airline Transport Pilot License pilots are fully certified to be captains in a commercial operator.The holder of an ATPL has all the privileges of the PPL, LAPL and CPL with the addition that the pilot may now act as commander on multi-crew aircraft of major airlines.

How to obtain the license

To obtain an Airline Transport Pilot License, a prospective pilot first needs to complete some milestones. ATPL is the most important milestone in a professional pilot’s career. Nonetheless, there are stages before that.

There are some important requirements for obtaining an Airline Transport Pilot License.

At Egnatia Aviation, we offer a variety of training courses in order to prepare you for obtaining the required license for becoming an airline pilot. Whether you select our Airline Pilot Integrated Program or the modular courses, you will receive all the requisite theoretical and practical training for passing the ATPL exams.

The difference between the two training paths is your dedication and time to complete the courses. In the first option, you will be enrolled in an intensive all-in-one course. This will give you the opportunity to graduate in 17 months and acquire all the required licenses.

If you choose to adjust your pace and time, then the option of modular training is the best alternative. This is a flexible path that includes a compilation of modular courses.

Numbers do make a difference! We are proud of our statistics as training providers of the most competent pilots that fly around the globe for leading airlines.

Now it’s your time to prepare for obtaining your ATP License by enrolling in one of Europe’s Top Five Airline pilot training Academies.

Start your career as an Airline pilot today.